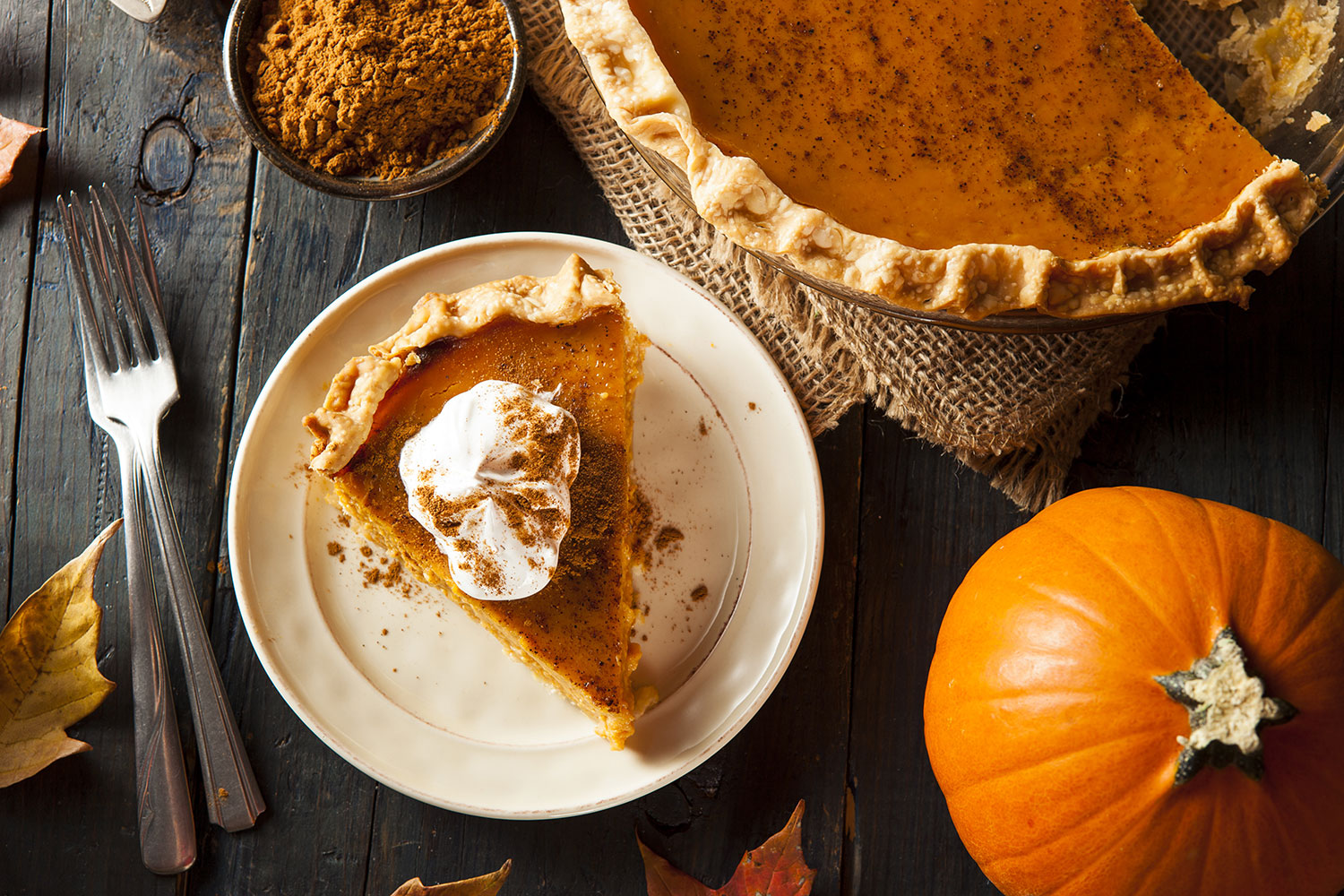 Here at Star Mountain, our team is more grateful than ever for all the good people in our lives, for all the generosity of others, and for the inspiration those who are no longer with us to share holidays have infused in our vision for a more beautiful future.

Today, October 10, we wish our Canadian neighbors, family and friends a very happy Thanksgiving Day and Jour de l’action de grâce, as the weather turns a little crisper up north and the harvest begins.

One way our team is expressing thanks is by supporting the Terry Fox Run for Cancer Research coming up Saturday, October 15th in Central Park here in NYC and we would appreciate your support.

At 18, Canadian Terry Fox learned that due to bone cancer his right leg would be amputated above the knee. During his ordeal, Terry became convinced that a cure for cancer could be found through cancer research, but funds were in short supply.

Terry decided to run across Canada, some 6,000 miles, to raise money for cancer research. On April 12, 1980 at St. Johns, Newfoundland, Terry dipped his artificial leg in the Atlantic Ocean and began what he called the “Marathon of Hope”. For the next 143 days he ran 26 miles per day, the marathon distance, crossing 3,300 miles until, on September 1, 1980 near Thunder Bay, Ontario, he was forced to stop. The cancer had spread to his lungs. He died on June 28, 1981, a month shy of his 23rd birthday.

Since his death, thousands of runs have been held in Canada and throughout the world in Terry’s name to raise funds for cancer research.

Star Mountain has been a sponsor of the Terry Fox Run for Cancer Research for many years, as part of our broader efforts to help raise money and awareness for cancer prevention and treatment, and we welcome you to join us next weekend! Our team has already raised over $12,000 this year and will be hosting an after party for donors and participants sponsored by Star Mountain Capital.

As some know, I lost my mother to cancer when I was a little boy, and I will once again honor her memory while being eternally grateful for the short time I had with her. I will honor my aunt as well, and all women and men and their families who are diagnosed, until we find the cures.

In November, we can share more gratitude in America as we celebrate again – proud to stand up together to the greatest challenges of our generation, even as we look back in thanks.

Go Canada! Go U.S.A.! And Go Terry Fox as we continue your race.