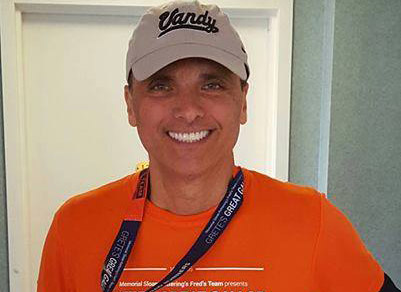 Lebow and Waitz both lost their lives to cancer, but their legacies continue to move runners to dedicate their miles to the fight against the disease.