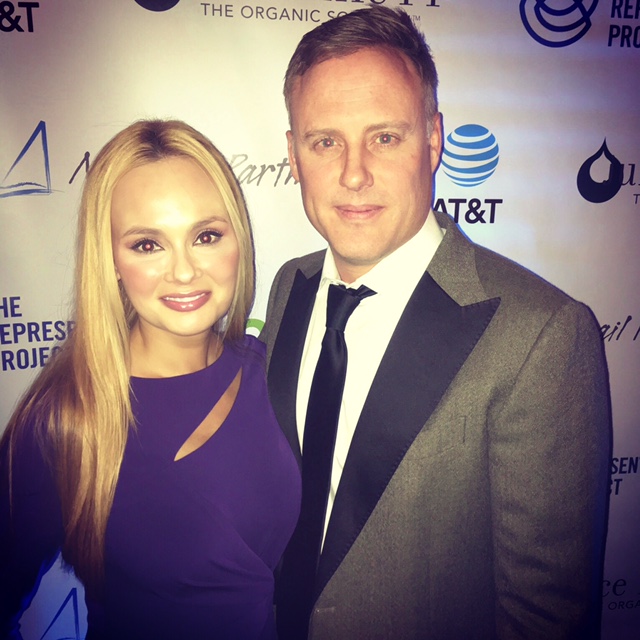 Star Mountain’s Karl Schade and wife Tiffany attended The Representation Projects 5th Anniversary Benefit Celebration on October 25th, 2016 at The Chapel in San Francisco. It was a magical night of partnership, community and coming together to celebrate the organization’s five-year success story and pay tribute to Regina K. Scully.

Using film as a catalyst for cultural transformation, The Representation Project inspires individuals and communities to challenge and overcome limiting stereotypes so that everyone, regardless of gender, race, class, age, sexual orientation, or circumstance, can fulfill their human potential.

Jennifer Siebel Newsom’s first film Miss Representation premiered at the 2011 Sundance Film Festival and exposed the ways in which mainstream media and culture contribute to the underrepresentation of women in positions of power and influence.

In response to overwhelming public demand for ongoing education and social action in support of the film’s message, Newsom founded the organization that has become The Representation Project in April 2011. A 501(c)3 non-profit organization, The Representation Project inspires individuals and communities to create a world free of limiting stereotypes and social injustices. 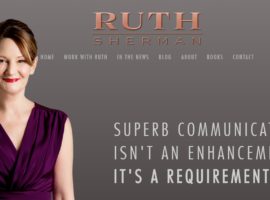 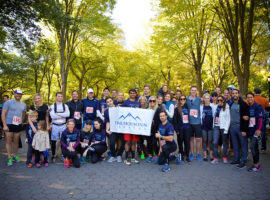 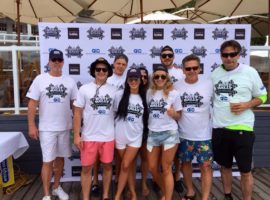 2016 Boat Rally for Kids with Cancer